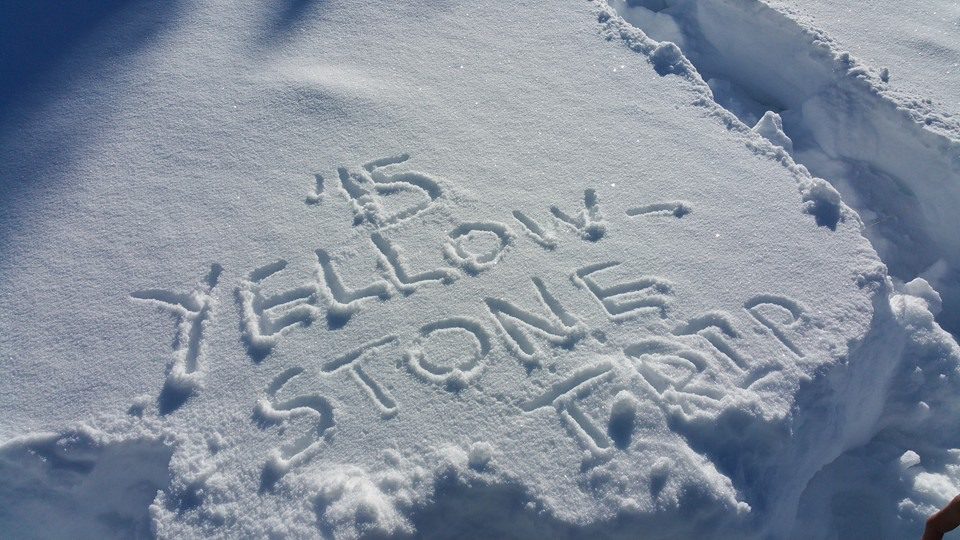 This was our Yellowstone National park trip, in Wyoming. Now this was one heck of personal experience, and I made life long friends and memories out of it. Our trip started with a 15-hour drive from Glenwood Springs, Colorado to Wyoming. We watched the sun rise and fall, bonding with one another by telling stories and sharing laughs. The drive was more scary near the end with increasing wind speeds hitting the side of the bus and snow alongside it. Not to mention, it was about twelve o'clock pm. But, low and behold, we made it. We stayed in a local super eight, it had a pool indoors as well as breakfast. We had three hotel rooms to split amongst ourselves, boys in one, girls in another. John and Jono, the chaperones, had their own room. We settled in and we went off to sleep. We awoke the next morning relatively early, this was going to be our first day in the park. Everyone got dressed for the occasion, with heavy winter coats and boots. We all, one by one, got on the white bus and we were off. 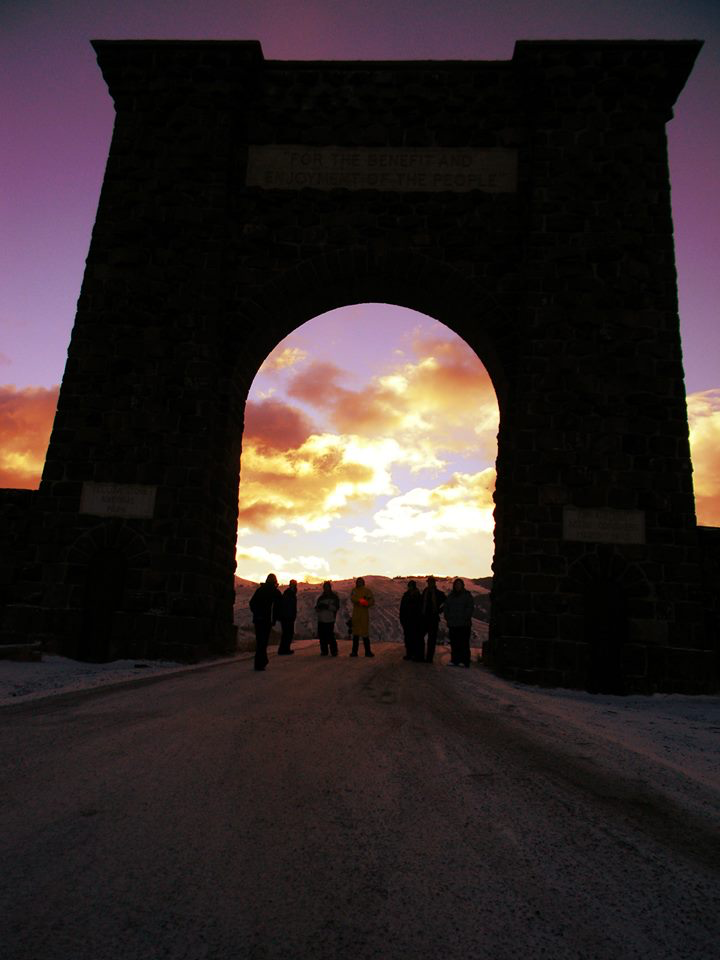 The park was beautiful, and teaming with wildlife. Before we even entered to park there where animals casually walking about town. The entrance was five minutes outside of town and we stopped there to take a few group pics and whatnot. When we made it to where we needed to be, we got off and strapped on our snowshoes. We hiked about, taking pics here and there. When we made back to the bus, we needed lunch. The rest of the day was spent swimming, eating and being lazy.

Later in the afternoon we gathered around and played board games and bonded. The next morning, it was much of the same thing. We travelled much farther into the park than before. We went to Lamar valley and saw our first wolf pack from a far. We took a break from our drive and found a rock slide covered in ice. We spent a good half hour sliding down this, and we were back on the road. We continued to see wildlife throughout the day like, elk, foxes, wolves, and buffalo. We made it back later in the afternoon. The rest of the day was spent much like before, with apples to apples and generic cable tv. The next day, we found out about a problem with the bus. It was something to do with the brakes. So we spent the day swimming, shopping around town, eating, and bonding. We ended up having to stay another night for the bus to get repaired, because of this, our stay at the super eight expired. So we changed hotels early the next morning, and did much the same throughout the day. We awoke the next day much early and got back on the road home. Like most road trips, the trip back is spent sleeping, that's exactly what most everyone did. When we made it back to Colorado, the kids were dropped of one by one as we drove through each town. The bus got quieter and quieter until It was late into sun down, and the last group of local Glenwood kids made it home.